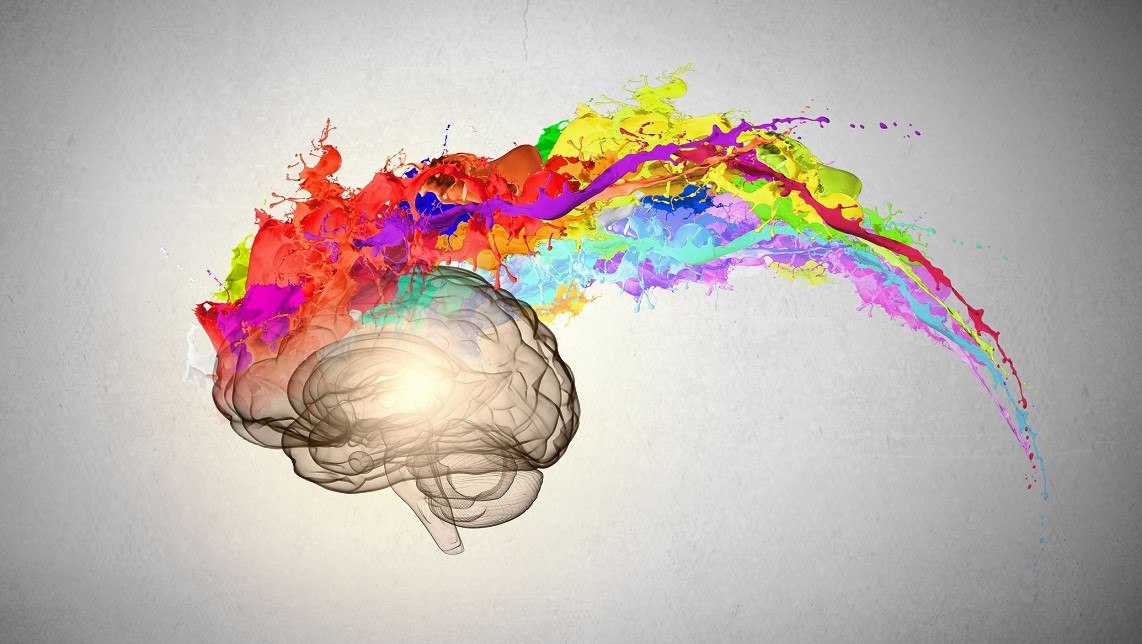 Unconscious Bias: What Is It and What Can We Do About It?

Unconscious or implicit bias can sneak up on us when we least expect it. Sincerely well-intentioned folks may assume that the department head of engineering is a man or that the HR director is a woman. Sometimes it shows up in homogeneous teams or in a formulaic way of staffing departments according to “the type” of person who held the position previously.

It’s not easy to see the biases in ourselves and our teams, but research shows that by shining a light on limiting beliefs we can jumpstart our organizations with an infusion of creativity, innovation, and energy that comes from different perspectives working together.

What is unconscious bias?

So, what exactly do we mean by unconscious bias? It is defined by Vanderbilt University as prejudice or unsupported judgments in favor or against a thing, person or group as compared to another—usually resulting in unfair treatment or assumptions. In general, it relates to individuals of different races, ethnicities, gender and/or sexual orientation.

We know that unconscious bias has deep roots, so how can we shift the thinking on an individual or corporate level and what happens if we don’t?

When it comes to hiring new recruits, many companies are standardizing the process so that all candidates are asked the same set of questions. Many organizations are doing blind evaluations so that they do not know the gender or nationality of a candidate, and still others are omitting the names of universities or former businesses on resumes to reduce bias.

An example of this, as reported by Lori Mackenzie of Stanford University, comes from Anton Hanebrink, chief corporate strategy and development officer at Intuit, who assumed leadership of a high-level team. Their formula for success was to recruit graduates from elite universities with experience in management consulting or banking, and the result was a rather homogeneous group. At a retreat on corporate bias, the company’s top executives were asked to raise their hands if they had attended an Ivy League school. Almost no one raised a hand.

This wake-up call led the team to rethink their hiring criteria and re-define the qualities they needed in new hires for individual and organizational success. Their hiring became more diverse and the result, which is echoed by many researchers including Katherine Phillips, the director of the Sanford C. Bernstein & Co. Center for Leadership & Ethics at Columbia Business School, was that within a diverse group there is more debate—people have to work harder to communicate and understand points of view—and as a result more insight and innovation are achieved.

The benefits of eliminating unconscious bias in the workplace

Phillips cites numerous studies in her writing for Scientific American including one from professors at the University of Maryland and Columbia University that looked at the financial performance of top U.S. firms over a 14-year period. They found that “female representation in top management leads to an increase of $42 million in firm value.”

This and volumes of additional research suggest that the cost of not tackling unconscious bias is a direct hit to the bottom line financially and in terms of creativity and overall satisfaction.

However, not everyone is a believer. Peter Bergman, author of Four Seconds: All the Time You Need to Stop Counter-Productive Habits and Get the Results You Want cautions that sometimes this type of training can lead to negativity and resentment. He advocates for teaching good communication that brings people together as individuals, instead of as categories of people that don’t feel relatable. Also, he recommends being very clear about why your organization is addressing unconscious bias and what outcomes you wish to achieve.

It’s tricky terrain to be sure and experts agree that being clear on your objectives is vital to successful training and application. It’s easy to fall back into unconscious patterns, so aim for specific and realistic expectations, says Joelle Emerson, founder and CEO of Paradigm, a strategy firm that helps organizations build more inclusive teams.

So, how do you make it work? The experts recommend a few important steps:

When talking about unconscious bias or diversity it can be helpful to reinforce that bias tends to come into our thinking because we are people and not because we are bad people, says Emerson. It’s important to try and quell defensiveness that may arise. Also, she cautions against watering down possible bias with an “everyone does it” attitude as this may undermine the shift toward more equitable thinking. (Note: she is not talking about extreme behavior of racial slurs or sexual harassment which should never be tolerated.)

Addressing unconscious bias requires a long-term commitment and ongoing attention. The path forward may not be an easy one, but the data indicates that it’s well worth the effort for the overall health of your organization.

As 2020 gets farther in the rearview mirror, organizations must maintain and build upon their DEI efforts heading into 2023 and beyond. Diverse teams come up with better, more innovative ideas....

D&I and the Knowledge Pie

If you’re in the learning or talent development fields, you’re likely familiar with the Knowledge Pie. Essentially, it’s a pie chart that breaks down a person’s total knowledge into categories in an...

A Conversation about Inclusivity in the Workplace with Dr. Tiffany Jana