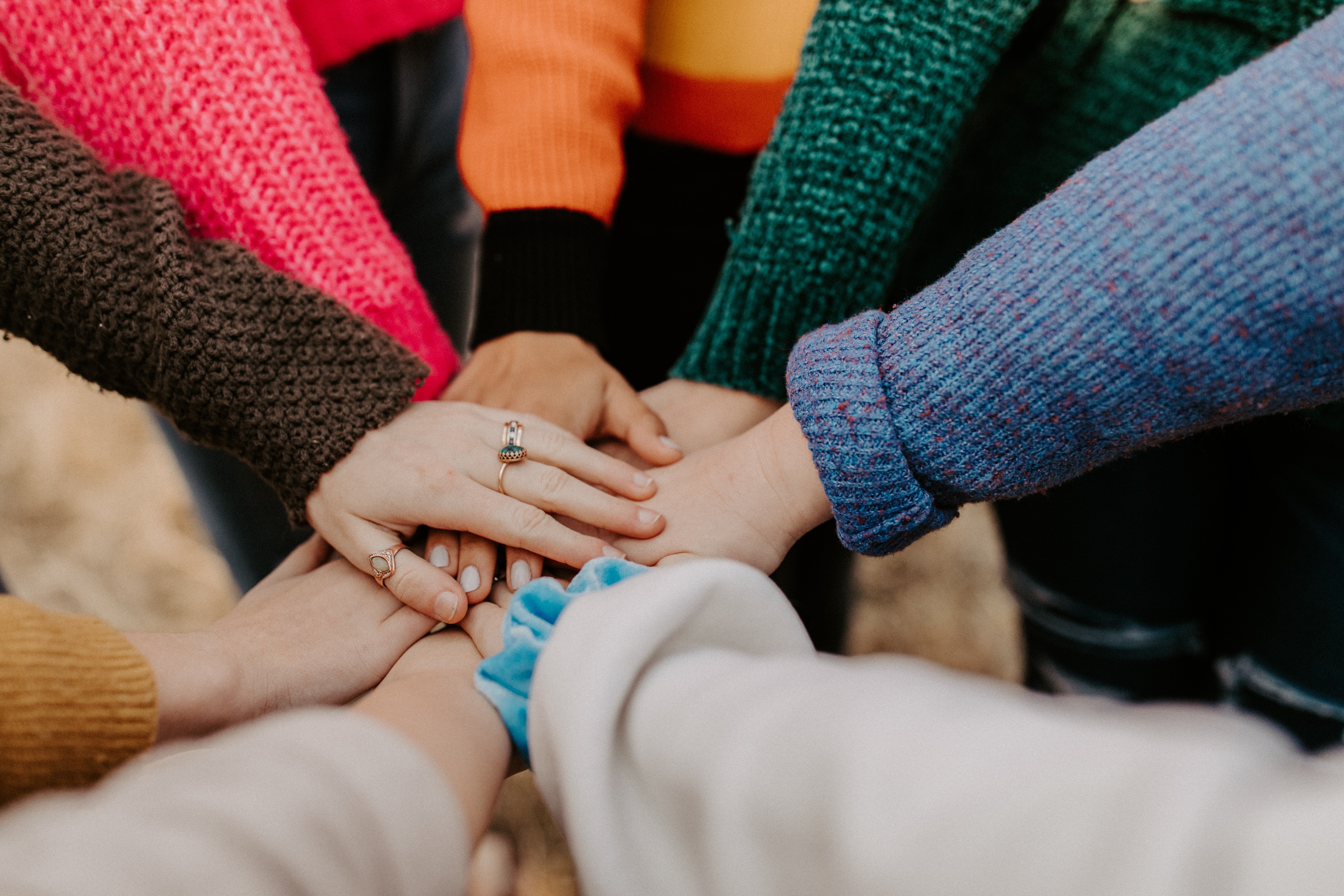 Addressing Overt Bias in the Workplace

Human brains are designed to create mental patterns and categorizations so that we can process information more quickly. This can help us to tune out the sound of cars passing, tell us when we need to eat, help us recognize specific voices in a crowd, and so on.

Yet, this ability can be problematic when the patterns we learn about people are incorrect and even harmful. You’ve likely heard of unconscious bias, which has been a central part of the diversity, equity, inclusion (DEI) movement in recent years. This is the “knee-jerk” reaction we have towards others, often based on false stereotypes. It can impact all parts of an organization, from talent management to decision-making to meetings. More often than not, we don’t realize we’re doing it, and it can be very difficult to spot.

Less often do we hear about the elephant in the room: what happens when bias is conscious?

Also known as “overt bias,” conscious bias occurs when a person is aware and accepting of biases they hold.

To be clear - overt bias is not simply having a rapport with others like us. It can be meaningful to have safe spaces for those with similar backgrounds, particularly marginalized communities. For example, many organizations have ERGs for the LGBTQ+ community, women, and people of color. These groups are important for finding support and building psychological safety for communities that often face discrimination.

In contrast, overt bias is usually based on a belief in a social hierarchy that creates a false binary, separating people who are “different” from us and viewing them as lower status. In other words, creating an “us/them” mentality. Sometimes, these false narratives come from perceptions of supposed (and incorrect) biological superiority, often based on gender, race, ethnicity, ability, and so on. Overt bias often comes from a scarcity mindset, and a lack of understanding or empathy of others’ lived experiences.

Expressions of bias in the workplace

Overt bias can show up in countless manifestations. In the workplace, some ways it could emerge include:

Causes of overt bias

At its core, overt bias comes from cultural beliefs that we have been taught throughout our lives - from observed behavior and messaging in movies, books, school, families, friends, and so on.

It is often mediated by what’s called the “Overton Window,” or the range of beliefs deemed to be publicly acceptable at any given time. When overt bias is outside of this range, it is more likely to be penalized. For example, in the United States, the window of acceptable behavior around racial bias changed dramatically after the Civil Rights Movement, with outwardly bigoted behavior becoming less admissible. When this occurs, overt bias often shifts to become unconscious bias.

Overt bias is also impacted by the behavior and statements of public figures. Recently, some elected officials, celebrities, and others have demonstrated and even encouraged overt bias, particularly against people of color, women, disabled people, LGBTQ+ people, and immigrants. Research has shown this behavior prompted an increase in overt bias in the past few years.

This is linked to another cause - consequences (or lack of). Legislation, enforcement, and other forms of structures designed to regulate behavior tell individuals what is acceptable, and what is not. When overt bias does not trigger any serious consequences, a message is sent that this type of behavior is admissible.

Managing overt bias in the workplace

If overt bias is not mitigated in the workplace, it can significantly impact employee experience and safety.

Policies: Start by reviewing your anti-harassment policies. Do they clearly define bias, give examples, and have strong consequences for breached policies? Is there a safe and effective reporting system for victims and bystanders? Are there policies in place to protect individuals if HR or leadership are perpetrators? These policies can be beneficial if they are grounded in organizational values so that they are seen as an integral part of “the way things are done here.”

Incident response: Respond quickly if overt bias occurs. While it’s ok to take a moment to gather your thoughts, if you are a bystander to overt bias, a lack of response can indicate your endorsement of such behavior. Having strong policies in place about what to do in such situations will help you be prepared to respond.

Training: provide ongoing learning moments, as an approachable and accessible way to deepen understanding around bias. Empathy exercises have been shown to be particularly helpful when done well. They can reduce the “us/them” mentality and broaden the minds of those who may hold overt bias because it humanizes the experiences of people different from ourselves. Allyship training can also be helpful, by empowering allies with the tools and language to speak up and providing strength in numbers.

The best way to minimize overt bias is to create a workplace culture where it is crystal clear that organizational values and policies condemn such behavior. It may feel easier to focus on unconscious bias because there is an acknowledgment that it is unintentional. However uncomfortable it might be to face the elephant in the room and address overt bias, it is critical to building an inclusive, safe, and equitable workplace.

To learn about how Blue Ocean Brain can help your organization build awareness and inspire action toward diversity, equity, and inclusion, schedule a consultation with one of our microlearning specialists today.

How to be an Ally in the Workplace

In a picture book, A is for apple. But when it comes to diversity, equity, and inclusion in life and business, A is for ally, allyship, and actionable allyship.

How Words and Actions Affect People with Disabilities

What do you picture when you hear the word disability? Do you see someone in a wheelchair? Someone who cannot see or hear? What we think about disability is often influenced by society. In...

A Guide for Organizations Ready to Take Action on DEI Inclusive work environments enable employees to bring their best selves, and their best ideas, to work each day. Your people leaders, with their...