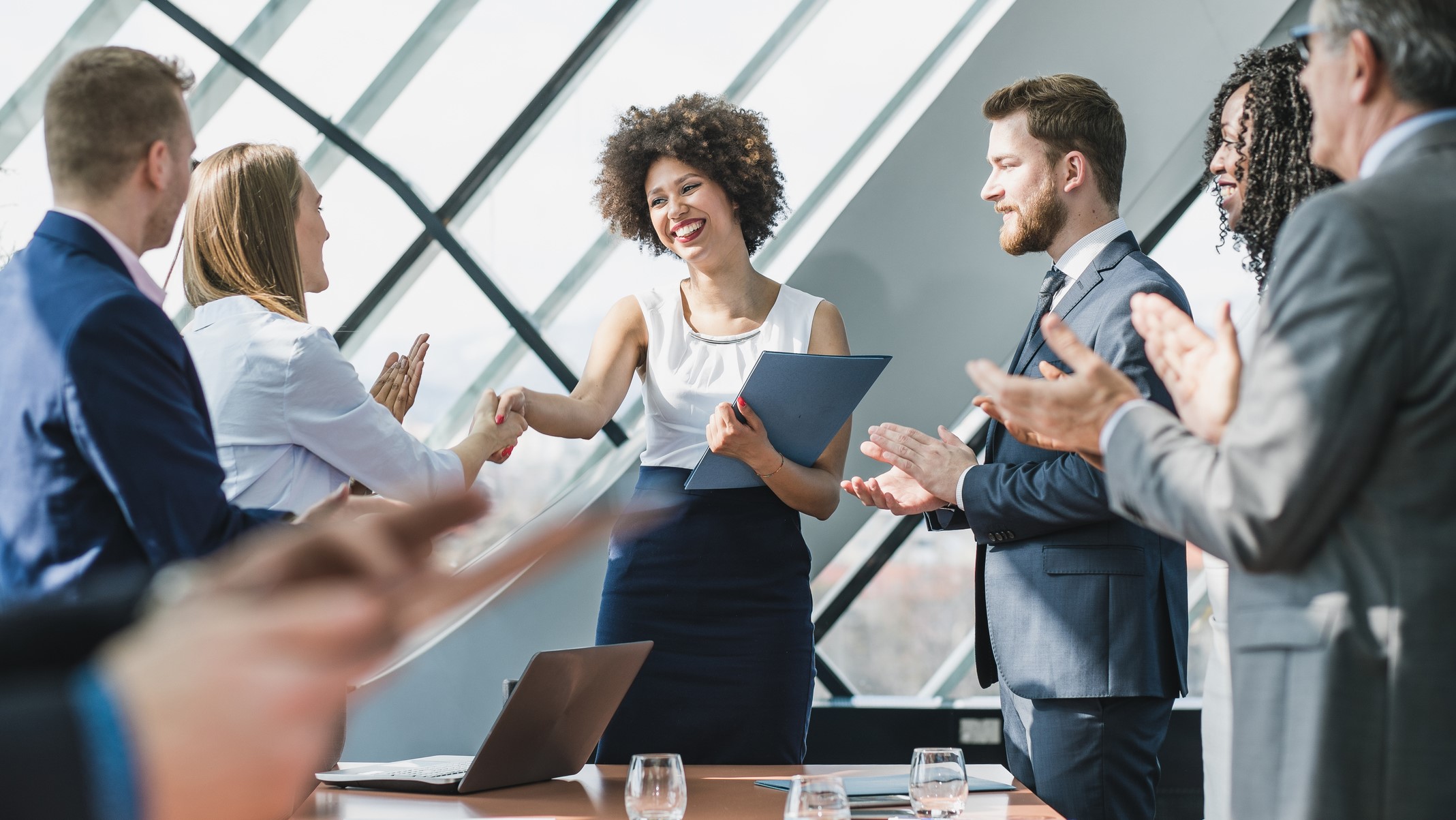 How to be an Ally in the Workplace

In a picture book, A is for apple. But when it comes to diversity, equity, and inclusion in life and business, A is for ally, allyship, and actionable allyship.

The 3 A’s of inclusivity

The 3 A’s you need to know to build inclusivity in your workplace are:

Ally: Anyone who commits to creating cultures of inclusion and pursuing the advancement of others through positive efforts that benefit all people is an ally.

Allyship: Allyship is a lifelong process of building relationships with marginalized groups and individuals via trust, consistency, and accountability. It’s not self-determined but rather based on efforts recognized by those for whom you’re allying.

Actionable Allyship: Becoming an active ally means putting your words and intentions into practice. Allies do this by uplifting others, sharing opportunities, recognizing systemic inequalities, listening openly, and following through with self-reflection, growth, and change.

Allyship is essential for creating truly inclusive environments, but it is a title bestowed upon you, not an entitlement. You are not an ally just because your heart is in the right place. If you are looking to improve, seek feedback from those you want to ally for. Ask, “How do I show up for you?” and then listen when they respond, committing to doing the work yourself.

The 6 types of allies in the workplace

As an ally, when you want to put your intentions into action, you can have a variety of different roles. Here are a few of the ways you can be an ally according to Karen Catlin in her book, Better Allies: Everyday Actions to Create Inclusive, Engaging Workplaces:

Different from a mentor, a sponsor is actively involved in the growth and progression of an underrepresented colleague or a subordinate’s career. They do so by:

A champion will publicly use their privilege to note inequities and unconscious biases. For instance, if a conference panel only has white men, a champion may pass their seat to someone from an unrepresented group. A few other examples of being a champion include:

Just like it sounds, an amplifier’s job is to crank up the volume for marginalized voices, making sure they are heard and respected. An amplifier can do that by:

An advocate uses their power, influence, and privilege to include marginalized people into otherwise exclusive circles. They can do that by:

The opposite of a bystander, an upstander is someone who sees something wrong—be it a microaggression, act of exclusion, or an act of bias—and does something to fix it. This is called conscious inclusion. Some examples include:

A confidant makes themselves a safe space for marginalized people to share their experiences and be listened to with an open mind and genuine care. Acting as a confidant involves:

When it comes to allyship, each of us needs to do our homework. We all have privileges—allies take the initiative to educate themselves about people who do not experience their same privilege and determine what they can do to improve inclusivity. In work and life, we all have roles to play. Thankfully, the great thing about allyship is that we aren't confined. Each of us can put our allyship to work as a champion, an advocate, a scholar, and more, mixing and matching and showing up wherever and whenever needed.

At Blue Ocean Brain, our mission is to help companies of all shapes and sizes build cultures of active allyship and inclusion. Our microlearning content is designed to engage everyone on the journey to diversity, equity, and inclusion by designing approachable learning that inspires true change—one bite-sized lesson at a time.

What Does It Mean to Other Someone?

Remember the show Lost? A group of plane crash survivors on a supposedly deserted island discover they aren’t alone. There are others. Eventually, the situation devolves into “us” versus “them.” In...

How to Become an Unconscious Bias Interrupter at Work

We’re often told as children to not interrupt, and many of us have come to associate the word “interruption” with negativity. But what if we didn’t?

[New Guide] If you're responsible for staff learning & development, chances are you're quite familiar with company executives having grandiose plans for evolving company culture. And those plans...