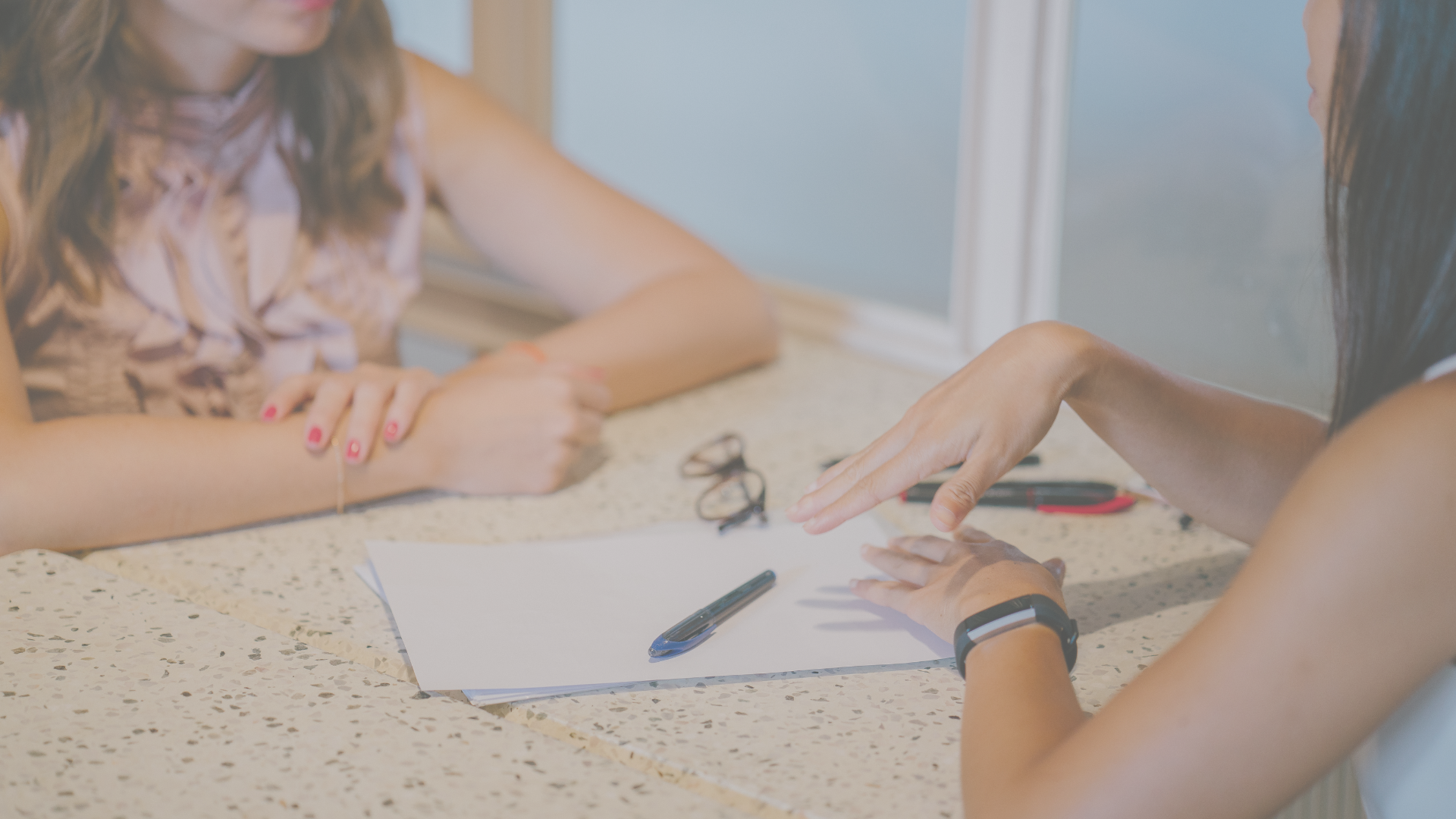 How to Ask for Feedback

Research has shown that employees tend to avoid people after they give us negative feedback, and this can lead to performance declines and feedback phobia for the giver and receiver. Leadership development consultants Zenger Folkman found that giving honest feedback is closely aligned with employee engagement. In one study, leaders who couldn’t provide feedback to their direct reports received lower engagement scores, and their employees frequently thought about quitting and weren’t very committed to the organization.

Let’s look at an example scenario between a direct report and their manager—both struggling with giving and receiving feedback effectively.

William asked his manager, Charlize, for updated feedback after a less-than-positive one-on-one the week before. “Everything’s great! Keep it up,” Charlize said as she rushed by, leaving William wondering if he was doing great. Charlize didn’t feel good about her response, either. She needed to give William some feedback about his poor performance. However, the last time Charlize gave him feedback, he flipped it around and blamed her leadership. Sometimes, she felt it was better to leave it alone and let him get by with a mediocre performance than deal with the strain on their working relationship.

But William wanted feedback. After he got defensive, he saw the truth in what she’d said and tried to realign his performance with organizational goals, even though he’d reacted poorly to the critique. The dilemma that Charlize and William face is quite common. One person needs (and might even want) negative feedback, but the feedback giver doesn’t feel comfortable speaking directly and truthfully about what isn’t working and what needs to change.

Getting what employees need from feedback

So how can employees get the feedback they need when their manager has feedback phobia? Here are some tips from Deborah Grayson Riegel, a leadership development consultant:

Self-critique first
Encourage employees to admit a flaw and ask for feedback on fixing that one to open the door for even more feedback. For example, if they typically don’t answer colleagues’ emails quickly, they can tell their manager, “I know I need to improve my email response times. I’d love your feedback on how to get better at it.” While their manager is in the mindset of giving negative feedback, the employee can ask if there are any other areas for improvement.

Give three options
Everyone likes to be helpful. Employees can use that to their advantage as they strive for self-improvement. They can start by telling their manager they plan on improving three areas this year. Then, ask the manager to suggest which ones they would prioritize for the employee. By framing it this way, managers should see it as helping their employees grow, not just giving negative feedback. Another way employees can do this is to ask, “What do you think I could learn from you?” This question helps managers reflect on their talents and share their strengths.

When employees ask for feedback in general, it can seem overwhelming to the other person, and they might not know where to start. Break it into bite-sized chunks by asking, “If I could change one small thing about my work performance, what would it be?” Using the qualifier small helps signal that it is not a big ask, making it more palatable to deliver.

Edgar Schein, an expert in organizational culture, says that once an organization’s cultural norms (such as not giving negative feedback) are in place, it’s hard to change people’s behaviors. Managers may also become resistant to change (such as a new emphasis on giving negative feedback). Implement incremental tweaks to help your organization better process cultural changes down the line. Instead of asking for feedback, ask, “What could I do better in the future?” This shift moves the focus away from employees’ past behavior, and people will be more open as they will not see it as criticizing.

Still not getting feedback? Try this.

They’ve asked, begged, and pleaded, and employees have gotten zero feedback. They’re going to have to go it alone. But don’t worry! We’ve got some insider info about areas managers might want them to improve. Zenger Folkman  examined its database of performance evaluation information and found four areas that managers most associated with high performance:

For managers, Zenger Folkman suggested two more qualities on which to focus:

Remember that giving feedback is challenging and might be why employees aren’t getting it. However, to improve at work, employees need specific, actionable feedback that points in a direction they can go. For example, if a manager says, “You need to be more strategic,” it’s tough for employees to act on that. They’ll need to probe further by asking targeted questions, such as “What did I say or do that wasn’t strategic?” or “What can I specifically do to hone this skill?” By arming employees with tools to seek feedback, you are creating an inclusive feedback culture throughout your organization and strengthening internal talent pipelines. 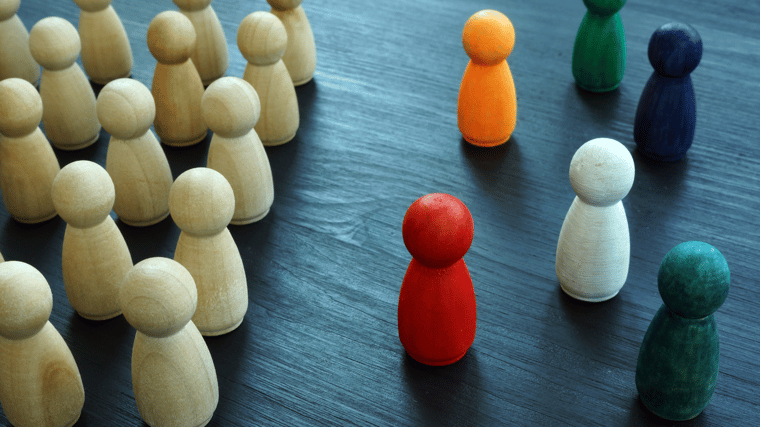 How to Build Leaders Who Give Inclusive Feedback 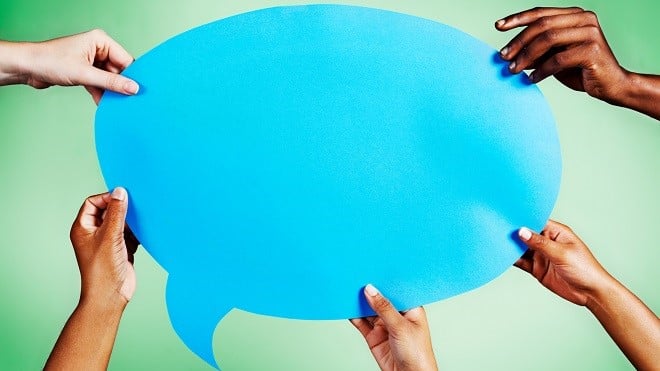 Creating a Feedback Culture: 7 Tips for Getting It Right

Even the best communicators can recoil at the idea of giving—or worse, receiving—feedback. But feedback in the workplace is what drives growth and innovation. It's the difference between status quo... 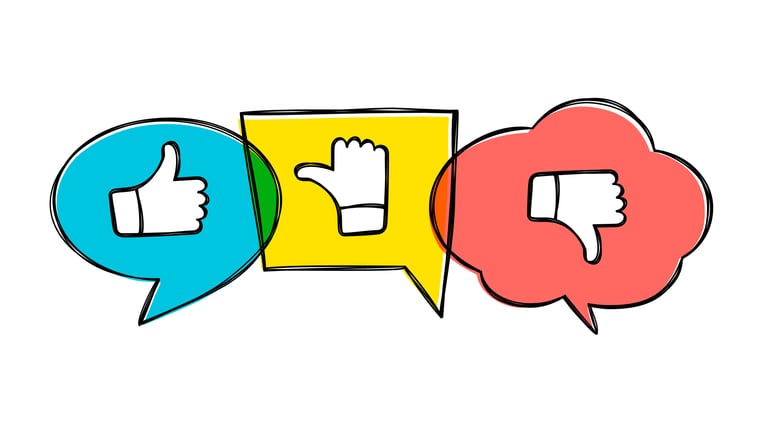 Giving and receiving feedback well doesn't come easy. Feedback, whether formal or in-the-moment, can drive employee growth. Or, it can cause defensiveness and mistrust. In order to work, feedback...