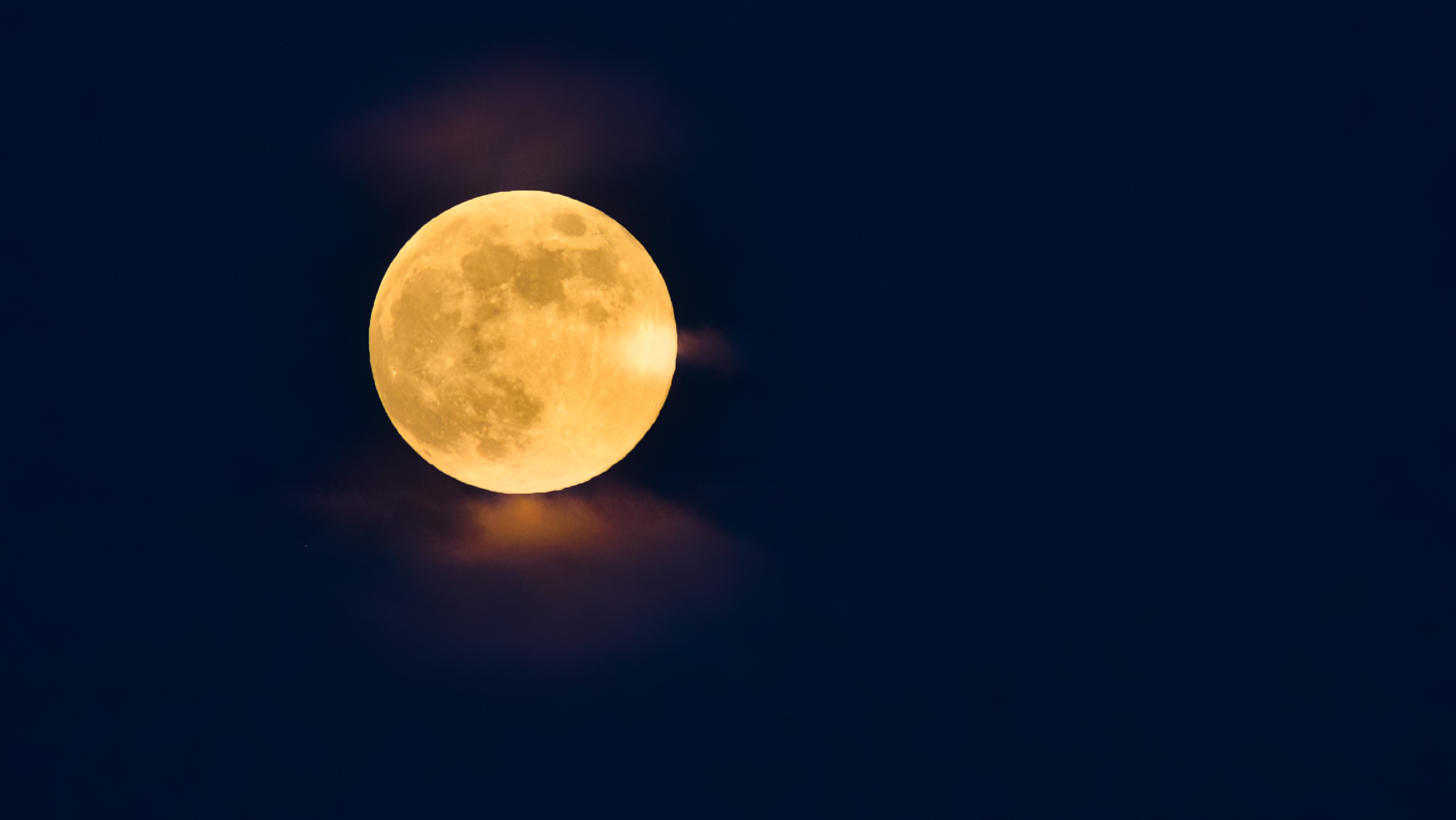 The Power of Moonshot Thinking in Building Diversity, Equity and Inclusion

We’ve entered into a new year, and the painful impact of 2020 remains fully visible in our rearview mirror. In terms of making significant progress in building inclusive work cultures, 2020 presented an unprecedented momentum. Employers across the globe engaged in discussions about racial injustice, added words like inclusion to their core values, and implored leaders to take positive actions to speak up against systemic racism, bias, and discrimination. Despite the positive intent and encouraging rhetoric, glaring evidence of inequities is more visible than ever before. Now is the time for companies to challenge their collective mindset as they begin to fulfill the important commitments they have made to their people, their stakeholders, and the world. It’s time for moonshot thinking.

What is moonshot thinking?

In the literal sense, President John F. Kennedy invented moonshot thinking in 1962 when he challenged an entire nation to set an incredibly audacious goal of sending man to the moon in fewer than ten years. Many decades later, Astro Teller, director of X (formerly Google X), presented moonshot thinking as a philosophy for radically approaching any problem. Moonshots require us to aim for a 10x gain versus a more typical incremental 10 percent improvement. This bold approach can be broken down into three key steps:

1. Identify a huge problem that affects the entire organization.
Many companies could quickly identify women and women of color in senior management. According to McKinsey’s Women in the Workplace 2020 study, for the sixth year in a row, women continued to fall behind in moving into first-level management positions. According to the study, for every 100 men promoted into a managerial position, only 85 women were promoted—and this gap was even larger for women of color.

2. Identify a big, bold, seemingly impossible goal.
In the case of diversity, equity, and inclusion (DEI) in the workplace, consider taking broad aim at diversity (for example, “We will achieve gender and racial parity at all levels of the organization, including our board of directors, by 2030.”). Your colleagues may jump to why this cannot be done at all levels or within the timeframe, but this is not the point. Moonshots are not designed as feasible goals; the point is to push the collective mindset beyond the gravitational pull of small incremental changes.

3. Craft breakthrough new approaches to tackle the challenge.
When it comes to driving increased diversity, it is imperative to start with data. Invest in a thorough collection and analysis of everything impacting representation, including recruiting sources, hiring processes, and promotion practices. Enact sweeping changes to talent acquisition, sponsorship, and performance review practices to include a much more diverse talent pool from which to draw.

In the journey to diversity, equity, and inclusion, there are only winners

The storied 1960s race to the moon between Russia and the United States fueled a sense of urgency but offered no real collaboration—each country forged its own path largely in isolation. Companies in 2021 and beyond, however, have a massive opportunity to collaborate on their journey toward building cultures of diversity, equity, and inclusion in the workplace. This is driven by the realization that this is not a competitive issue but a societal issue. CEOs seem to already understand that this kind of collective change begins at the top. More than 1,500 CEOS of the world’s leading organizations are working together by sharing their best practices to advance diversity and inclusion as part of PwC US Chairman Tim Ryan’s CEO Action for Diversity and Inclusion initiative.

Showing senior leaders the bold moves their peers are making to execute on the new DEI commitments they made in 2020 can help fuel the support needed to begin acting on moonshot thinking. The bravest first leap is to examine problems fully and to be transparent in sharing those results. Only then can you prepare to set your sights on solving them. 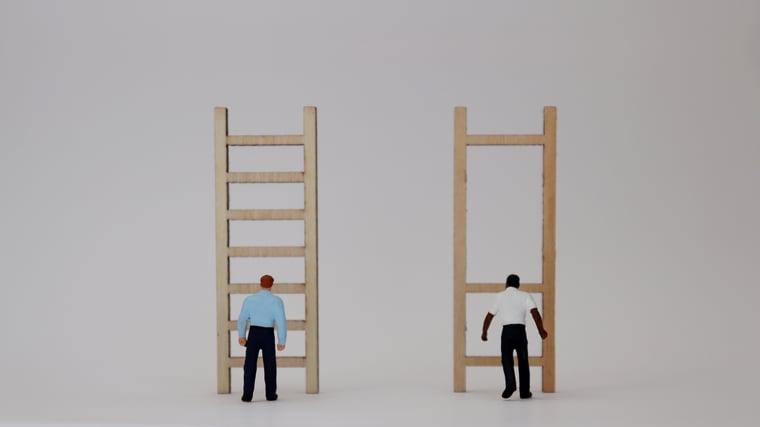 What is systemic racism? To define racism, we must step back to define what it is not. It is not (just) prejudice. Racial prejudice is a belief that certain types of people are inherently better than... 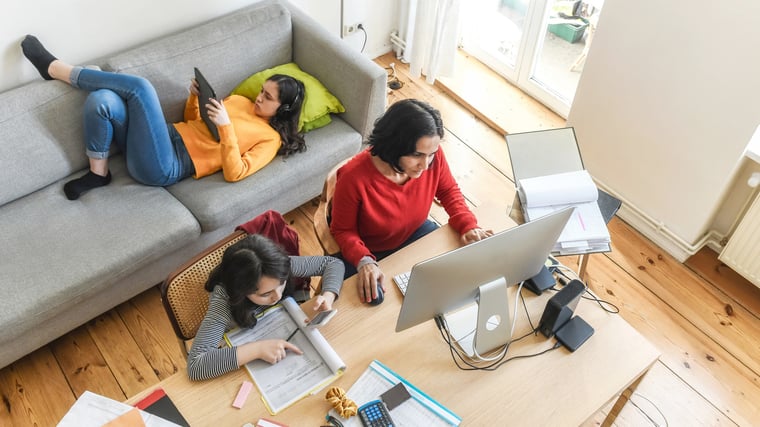 How the Pandemic is Affecting Women in the Workplace

The pandemic continues to rage globally, with the number of deaths increasing significantly every day. No one has been unaffected, but the impact is not equally distributed. The pandemic has both... 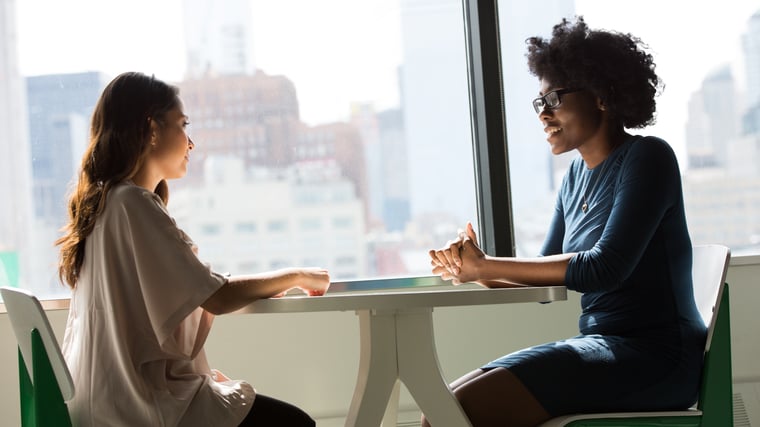