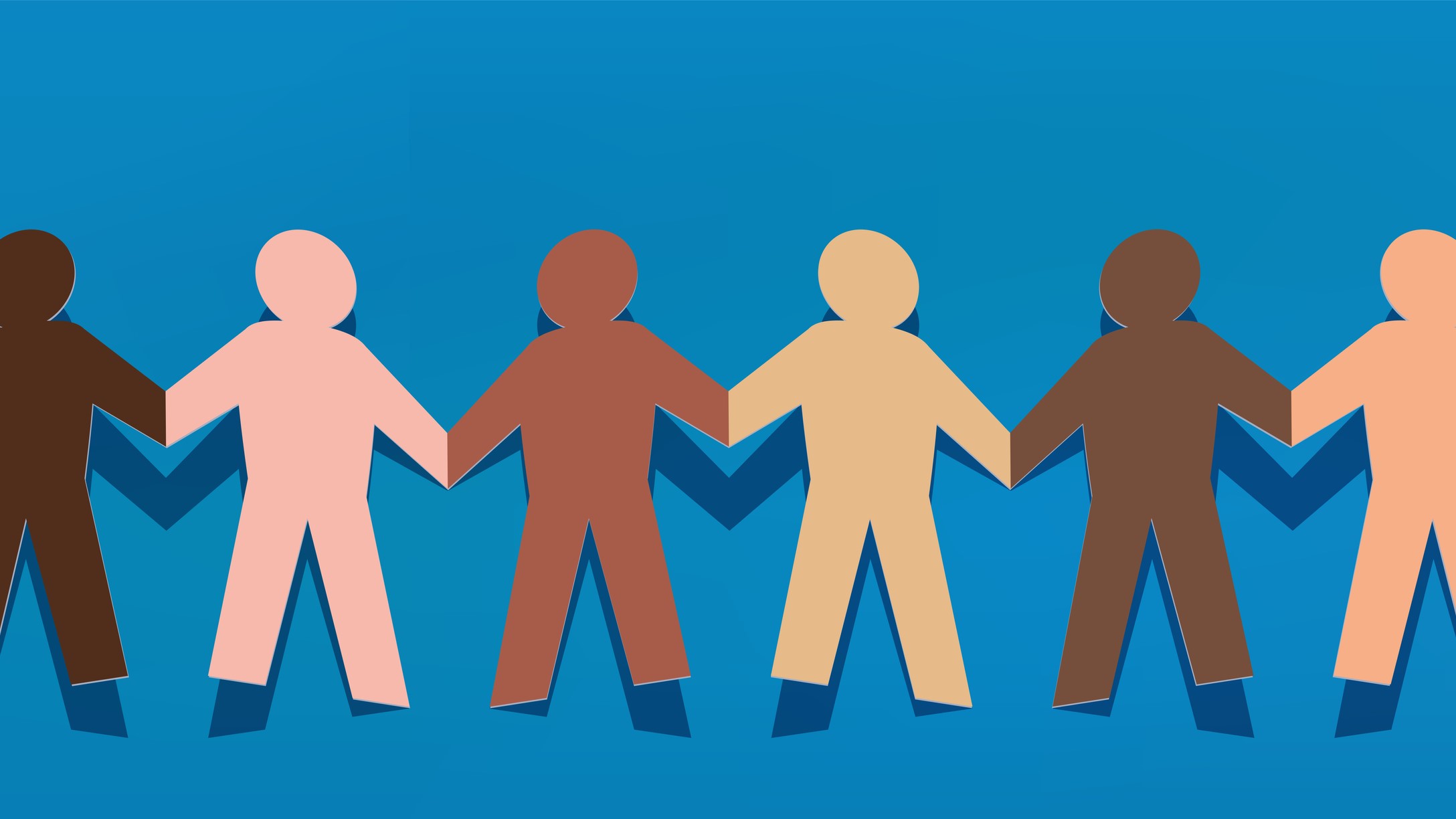 Learning to Be Color Brave

If the past year has taught us anything, it’s that the need to be color brave is bigger than ever. Color brave, a term coined by investment icon Mellody Hobson, essentially means “speaking openly and honestly about race.”

Mellody Hobson was raised in Chicago. She remembers her childhood as one fraught with financial insecurity, the experiences of facing evictions and utilities shut-off strong in her memory. But she also remembers growing up with a single mom who fiercely believed in her, and who taught her to believe in herself. That belief helped propel her into her career, first studying at Princeton, then moving into finance. Currently, she is President and co-CEO of Ariel Investments, one of very few women and people of color to hold executive positions in the investment industry.

She found that, despite the notorious lack of diversity, others in the industry were extremely uncomfortable discussing issues such as racial inequity. Instead, she observed a preference for color blindness, or ignoring race altogether.

The failure of color blindness

According to researchers, color blindness “minimizes the use and significance of racial group membership and suggests that race should not and does not matter” (Plout et al, 2018).

Apart from the pandemic, color blindness has been shown to actually increase bias, and potentially decrease diversity in the workplace. As Mellody Hobson explained in a TedTalk, “color blindness is very dangerous because it means we’re ignoring the problem.” And ignoring a problem means we’re sustaining it.

Instead, she advocates, one should aim to be color brave. To be color brave is to step into discomfort. It is to dive into learning about systemic racism, and to do your part to intervene when you see it playing out.

Since 2013, the Black Lives Matter movement has been working to shift the United States’ color blindness into color bravery. Over the past year, we reached a tipping point, where these long-held blinders were publicly exposed to the masses during the largest national protests in history. These protests raised a cultural mirror, and demanded we all look, and see the real consequences of racism in the lives lost. Breonna Taylor. George Floyd. Tony McDade. And so many more.

The work of movement organizers has sparked learning journeys for countless individuals. Local governments have also taken action, reconsidering police budgets and implementing anti-racism training and policies. In the workplace, more companies than ever have donated money, signed pledges, and implemented practices to build more inclusive and diverse companies.

Keeping our momentum toward color bravery

As a society and as members and leaders of our workplaces, we can’t allow ourselves to slip back into color blindness. This is especially true for white and white-passing individuals, who have the privilege of ignoring racism. A good way to keep momentum is to continue learning. Whether you prefer online training, books, documentaries, articles, or podcasts, there are countless resources to help you continue stepping into color bravery.

Using the example of microaggressions, sometimes called micro-inequities: before one can learn about them and their very real impacts on people of color in the workplace, they must admit that color is a motivating factor in these instances. To be color blind would avoid this topic altogether.

Mellody Hobson advises two more ways to move forward. One, take action wherever you have the power to do so. She calls this "staying in your lane.” Whether you’re a hiring manager, software developer, customer service representative, or hold another role, you can always find ways to be color brave.

Secondly, Hobson advocates for holding ourselves and each other accountable. For example, this could look like SMART goal setting, using data and metrics to track progress, or linking diversity, equity, and inclusion efforts to rewards.

As Desmond Tutu famously said, “If you are neutral in situations of injustice, you have chosen the side of the oppressor.” Color bravery is the uncomfortable decision to step out of supposed “neutrality” into awareness, again and again. How are you taking those steps?

A Guide for Organizations Ready to Take Action on DEI Inclusive work environments enable employees to bring their best selves, and their best ideas, to work each day. Your people leaders, with their... 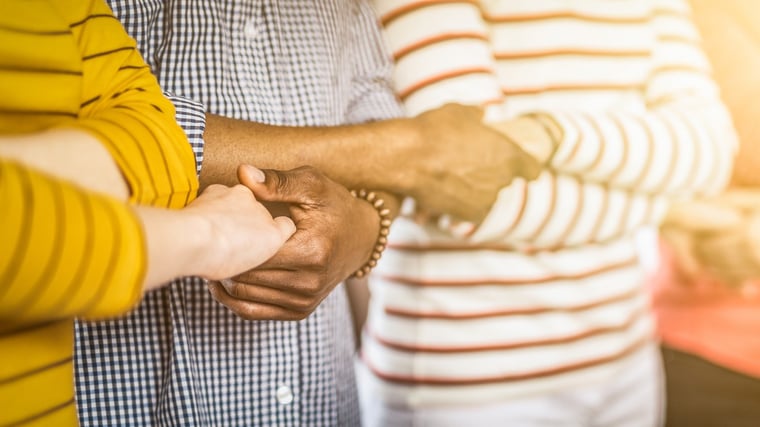 Creating Psychological Safety in the Workplace

Maybe you’ve already heard of it. “Psychological safety” has become a buzzword in business lately, especially thanks to a massive, two-year study conducted by Google that’s been cited repeatedly in...